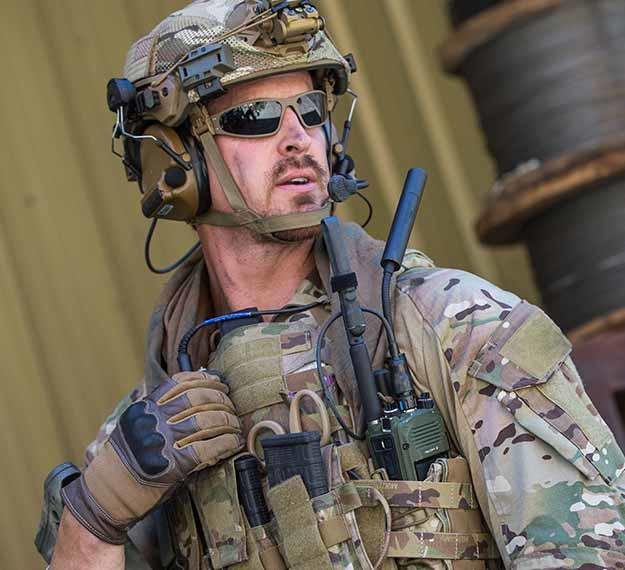 The radios will incorporate next-generation waveforms, improve the resilience of tactical edge networks, and provide secure ground-to-air communications interoperability for close air support, according to L3Harris.

Such radios are intended to equip pilots from the Tactical Air Control Party for the Joint Terminal Attack Controller mission.

The company received $ 42 million for the radios, $ 10 million under a contract last year with the Naval Information Warfare System Command Portable Radio Program in support of the Air Force.

The Air Force’s budget for fiscal 2022 calls for $ 204 million for ABMS – an increase of $ 46 million from the amount decided in fiscal 2021. ABMS is the Air Force component in the Pentagon’s Joint All Domain Command and Control or JADC2, the military Internet of Things, which is designed to accelerate decision-making.

“The AN / PRC-163 and AN / PRC-167 are software-defined multichannel radios that use NSA-certified Type 1 encryption that enables reduced SWaP [size, weight, and power], Multiband and multi-mission communication. The radio’s familiar but improved user interface is easy to use, and the flexible software-defined architecture allows users to quickly add new waveforms. The radios provide a resilient communication platform for the combined common All-Domain Command and Control (CJADC2) for voice and data network connections with the US Army and other armed forces. “

Dana Mehnert, President of Communications Systems at L3Harris, said in a statement that “AN / PRC-163 and AN / PRC-167 offer maximum flexibility within the CJADC2 construct”.